The Big Five is a terminology that was given to the animals that were very difficult to hunt. There are only five in Africa and they include; the Rhinos, Elephants, Lions, leopards as well as African Buffaloes. While hunting, these were very dangerous to the big game hunters. Apparently, almost every tourist that decided to do a safari in Uganda anticipates encountering the Big Five.

In this article, we are more than delighted to present to you some of the fascinating facts about the African Big Five Wildlife that will impress your future road trip adventure in Uganda;

The Rhinos feature a very poor sight to an extent that they sometimes knock trees and rocks accidentally. They are known as the most endangered species among the big five. They have an excellent sense of smell which backs up their poor eyesight.

The Leopards are famously known as nocturnal, secretive, solitary animals that love hiding during the day hours. They are rare to be seen and love self-isolating from other animals. Leopards are extremely good at climbing trees and they safeguard their favorite prey feast in trees so as to hide them away from the hyenas and lions. They also have the ability to swim and feast on crabs as well as fish.

Buffaloes are primary predators to the king of the jungle (Lion). They are always fighting predators on behalf of their fellow member if attacked. They one of the big mammals observed killing lions when it kills any member of the group. Buffaloes are difficult to be hunted.

Elephants have the ability to communicate with one another from a large distance. However, this frequency cannot be identified by humans. They have a very strong memory.

This is the top predator in Africa and it is known as the largest big cat in the world. The Lions is always roaming the open plains of Africa and savannah grasslands, they live in groups called pride, they need a lot of contacts and they are good at greeting each other by rubbing their heads among interesting characteristics. Another interesting uniqueness about the lions is that they can roar from a distance of 8 kilometers (5miles) which enables them to communicate from a large distance.

In case you are planning an Uganda safari this season and would love to get a chance to see all the Big Five species, simply get in touch with our professional reservation by sending an email to info@kampalacarrentalservices.com or call us now on +256-785231603 to speak to us. 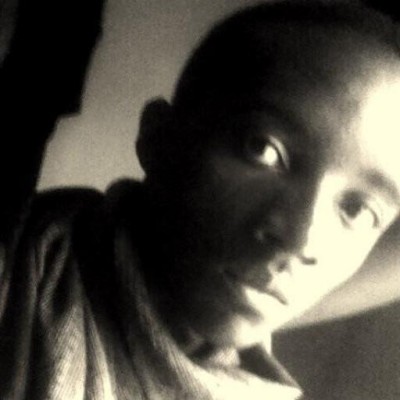 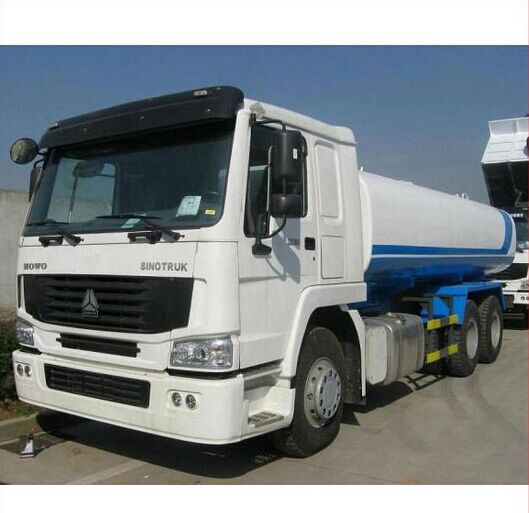 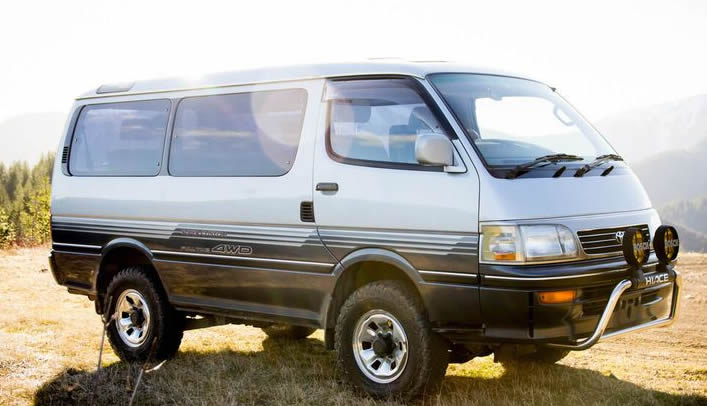 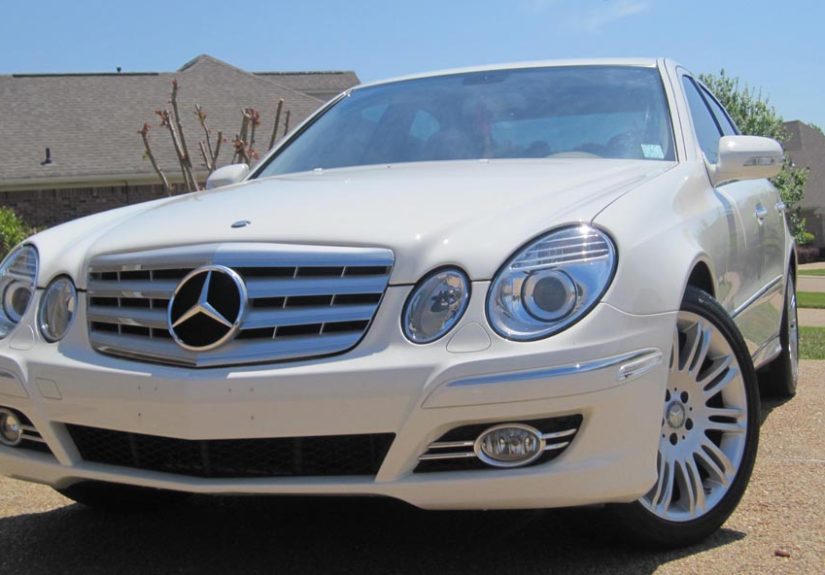 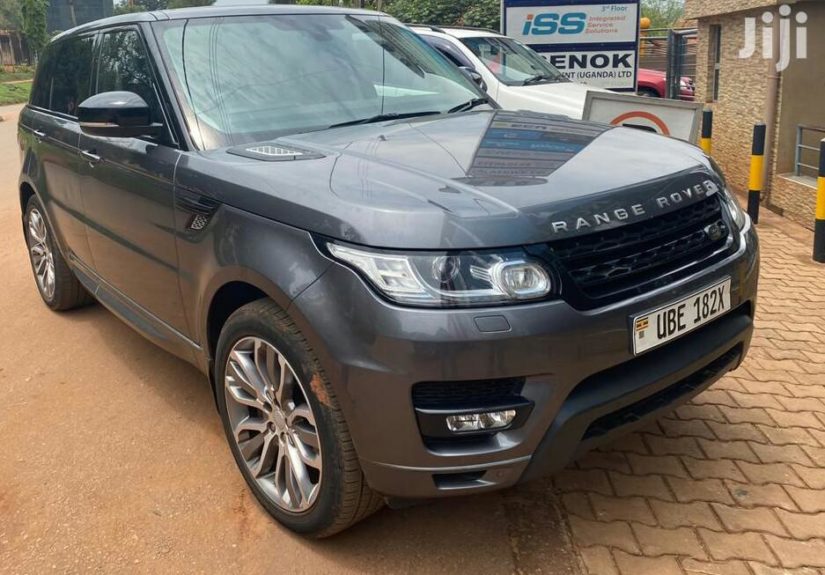 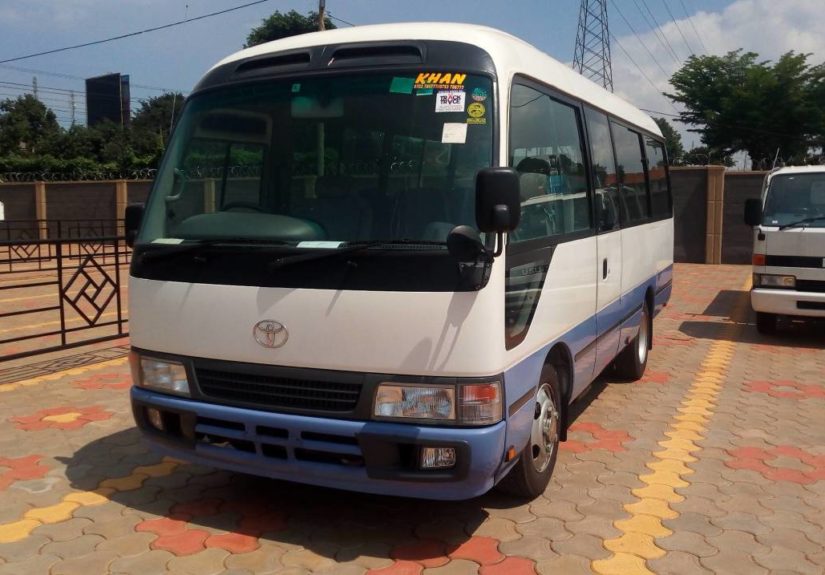 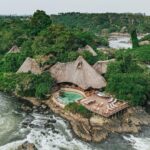 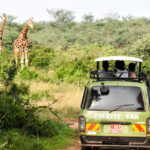 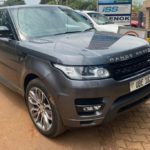 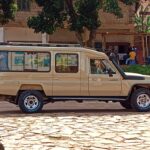 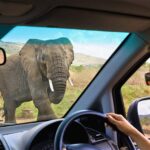